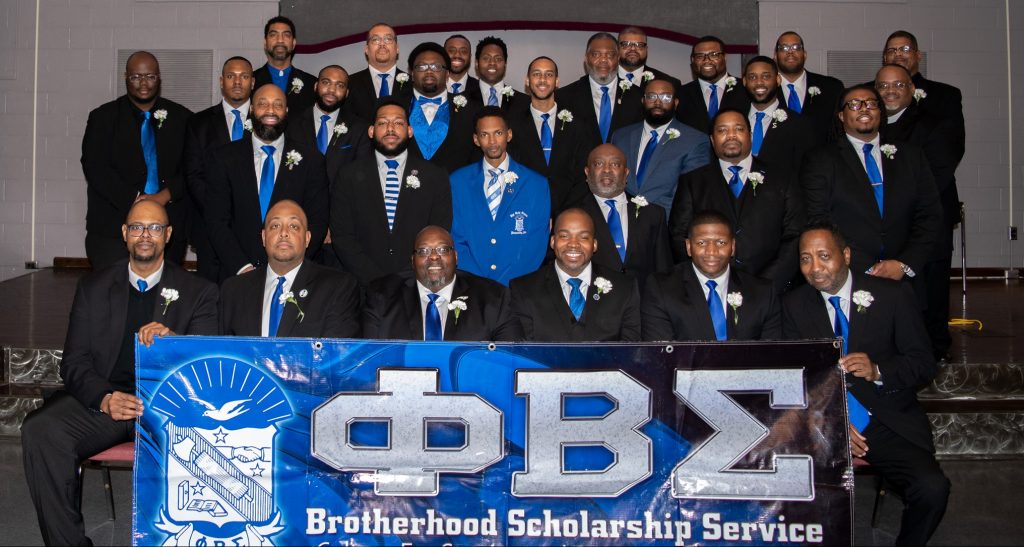 Founded on January 9, 1914 in Washington, D.C., on the campus of Howard University, Phi Beta Sigma Inc. is an international organization of over 150,000 college-educated men with 650 chapters around the world. The organization was founded by the A. Langston Taylor, Charles I. Brown and Leonard F. Morse.

Since the organization’s humble beginnings in 1914, the scroll of Sigma Men has grown to include some of the world’s most esteemed achievers, thinkers, and leaders including Dr. George Washington Carver, Dr. Alain LeRoy Locke, A. Philip Randolph, Congressman John Lewis, President William “Bill” Clinton, Rev. Al Sharpton, Emmitt Smith, Richard Sherman, Harry Belafonte, Malik Yoba, Terrence Howard and Al Roker. Amazingly, this list is only a sampling of the many powerful men affiliated with our great organization.

The Delta Zeta Sigma chapter of Phi Beta Sigma Inc. (Durham Alumni chapter) was chartered on January 4th, 1961 for the purpose of serving the Durham community and the surrounding areas.

Follow/Like Us On Social Media